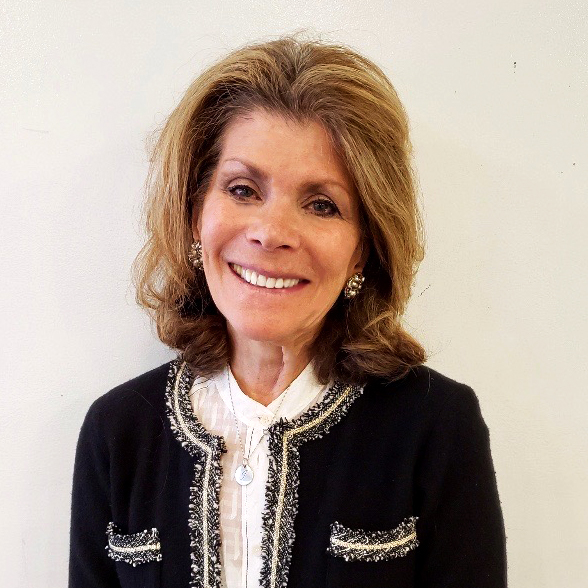 Irene Waxman is an Inclusion and Diversity (I&D) consultant who has implemented programs globally that have significantly impacted employee engagement, productivity and the achievement of strategic business objectives.  Since joining the Estée Lauder Companies in 2000, she has held key positions in the organization.  In addition to initiating progressive Human Resources retail store programs she was the HR Business Partner for some of the company's most successful brands including M.A.C, Bobbi Brown, and La Mer. In 2010, she assumed a new role as the company's first Executive Director of Inclusion and Diversity in which she was a key driver in creating an Inclusion and Diversity Center of Excellence and helping to formulate the company's global I&D strategy.  This led to the creation of comprehensive educational programs, Employee Resource Groups aligned to support business objectives, and the direction of regionally relevant and strategic I&D plans.
Irene began her business career with Bloomingdale's cosmetic division, and has held positions in HR with Associated Merchandising Corporation, Parfums Stern, Avon Products Inc. and Sanofi Beauté. During her 10-year tenure as Vice President Human Resources at Sanofi, Irene was instrumental in creating a variety of programs which supported career development and professional growth.  These efforts contributed to the company's nomination for the prestigious EVE award given by the federal government, which recognizes business efforts in diversity. Irene was also responsible for providing HR guidance and support during the merger and acquisition of new beauty enterprises.

Irene holds a B.A. in Psychology from Brooklyn College and an M.A. in Counseling and Guidance from New York University. She is also a recipient of The Society of Human Resources Outstanding Professional of the Year award.

Natalie Neilson Edwards is the Director, Inclusion & Diversity, for The Estee Lauder Companies. Natalie joined ELC in May 2018 upon graduation from the Wharton School at the University of Pennsylvania, where she received her MBA in May 2018 with a concentration in business analytics.

While at Wharton, Natalie was most known for her impact on diversity. Working with the Dean as the Wharton Graduate Association's VP of Diversity and as one of the only student members of the Diversity Strategy & Policy Task Force, she drafted the school's official diversity plan, served as an advocate for underrepresented populations, and doubled the black student population in one year as a result of her student leadership & outreach innovation within admissions. Broomstick Weddings, the award-winning startup Natalie incubated at Wharton, provides wedding planning resources to multicultural couples, and was the only startup interviewed in the New York Times about the multiculturally-focused wedding of Prince Harry and Meghan Markle. Natalie's leadership landed her a spot on Poets & Quants' "Best & Brightest MBAs 2018" list, which profiles the top 100 graduating MBAs globally. Natalie was one of three Wharton students on the list, out of her graduating class of 850.

Prior to attending Wharton, Natalie launched her career in HR strategy at Deloitte Consulting where she implemented HR technology and Diversity and Inclusion strategies for the United States Government.

In addition to her Wharton MBA, Natalie holds a bachelors in finance from Howard University, where she graduated as Female Graduate of the Year.