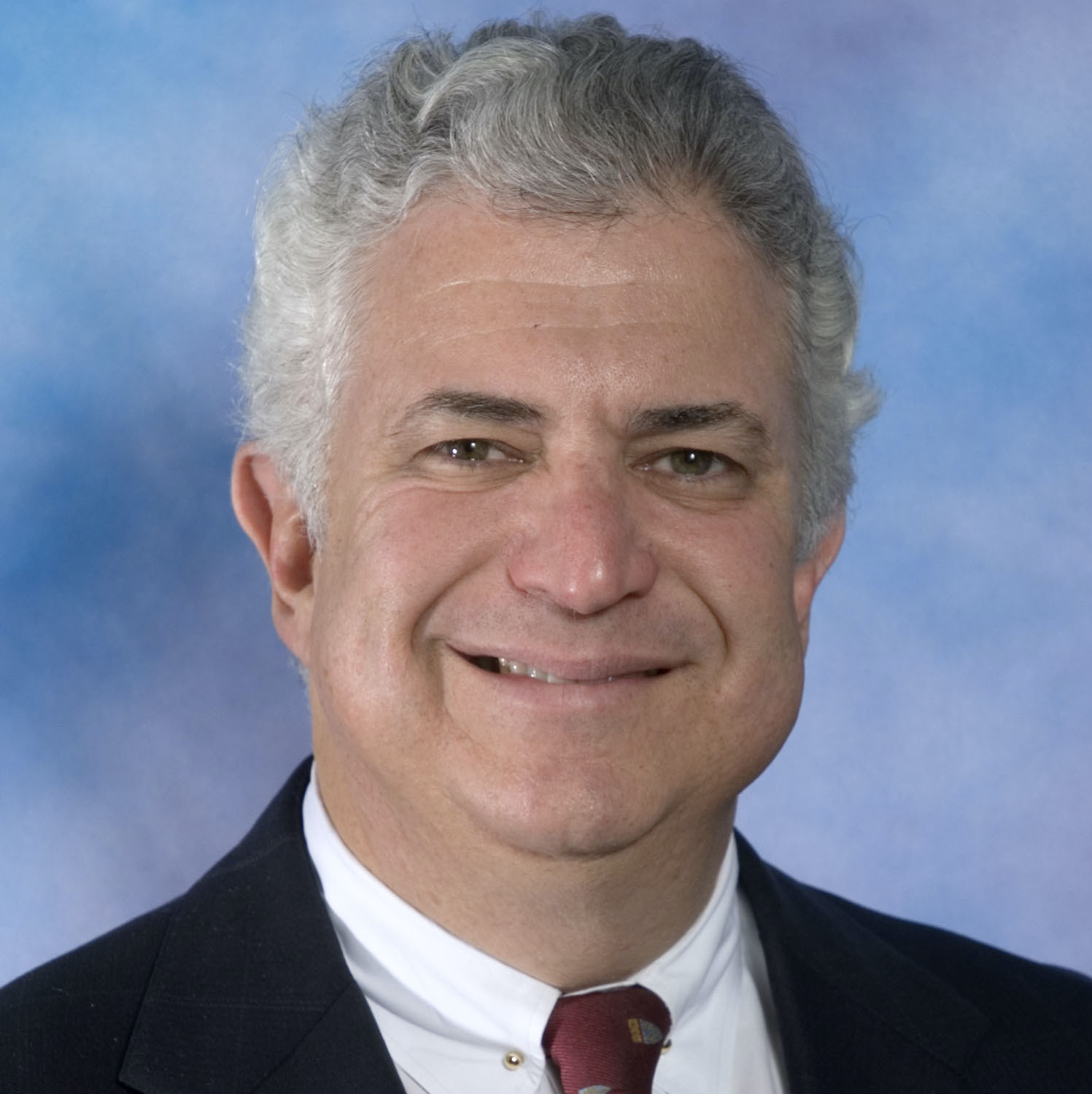 Howard Brownstein regularly serves as an independent member of Boards of Directors, and has chaired board Audit, Nominating and Strategic Plan-ning/Risk Assessment committees. He currently serves on the Board of P&F Industries (NasdaqGM: PFIN), a publicly-held manufacturer/importer of air-powered tools and various residential hardware, chairs its Nominating & Governance and Strategic Planning/Risk Assessment Committees, and serves on its Audit Committee, and also serves on the Board of Merakey (formerly NHS), a leading nonprofit provider of education and human services to individuals with special needs, with more than 10,000 employees providing care to 40,000 adults and children in eight states and an annual budget over $600Mil. He served on the Board of Renew Financial, a leading provider of financing for home improvements, where he chaired the Risk and Operating Committees, and on the Board of A.M. Castle & Co. (OTMKTS: CASL), a publicly-held global metals distributor and supply chain solutions provider, and on its Audit and Human Resource Committees. He was also Audit Committee Chair of PICO Holdings (Nasdaq: PICO), a publicly-held diversified holding company and the designated “financial expert” for Sarbanes-Oxley purposes. He also served on the Board of LMG2, successor to Chicago Loop, a $600Mil parking infrastructure entity in downtown Chicago, in which a lender group led by Société Générale succeeded to ownership following a restructuring.

Howard Brownstein previously served as sole Board member of Betsey Johnson LLC, a privately-held designer and retailer of women’s apparel with equity sponsor Castanea Partners, and on the Board of Directors of Special Metals Corporation, a $1 billion nickel alloy producer, where he also chaired the Audit Committee and which was sold at a substantial gain, and on the Board and Audit Committee of Magnatrax Corporation, a $500 million manufacturer of metal buildings, which was similarly sold for a large gain. He also served as Chair of the Board of Trustees of the National Philanthropic Trust, the largest independent provider of donor-advised funds. Mr. Brownstein previously served on the board of a regional bank, a retail department store, and nonprofit boards including chair of a United Way agency.

Mr. Brownstein is a nationally-known turnaround and crisis management professional, and is the President of The Brownstein Corporation which provides turnaround management and advisory services to companies and their stakeholders, as well as investment banking services, fiduciary services, and litigation consulting, investigations and valuation services.

Previously, Mr. Brownstein was Managing Director of Enprotech Corp., a wholly-owned subsidiary of ITOCHU (formerly C. Itoh), a Japanese trading company and then one of the world’s largest companies. Enprotech acted as ITOCHU’s acquisition and holding company for engineering service and product businesses with over $1 billion in assets. Mr. Brownstein served in several senior executive and board positions at Enprotech, including CEO and COO of The Stone Group, a leading multinational manufacturer of comfort and safety equipment for the passenger rail industry with operations in the United States, Spain and England. Prior to becoming a turnaround management consultant, Mr. Brownstein founded a metals trading firm.

Mr. Brownstein is a Certified Turnaround Professional (CTP). He has served on numerous boards of professional organizations, including the Turna-round Management Association, the Commercial Finance Association (now Secured Finance Network), and the American Bankruptcy Institute, as well as board committees and as a (TMA) program leader, and received TMA’s “Outstanding Individual Contribution” award in 2007. He has pub-lished over ninety articles, books and chapters, and serves as a contributing editor to two publications. He is a regular guest-lecturer at Harvard Business School, Wharton, NYU, Villanova, and Northeastern, as well as at professional and educational programs, and is a regular faculty member at national Fellowship programs of the National Association of Corporate Directors (NACD).

Howard Brownstein is a graduate of Harvard University, where he obtained J.D. and M.B.A. degrees, and of the University of Pennsylvania, where he obtained B.S. and B.A. degrees from the Wharton School and the College of Arts and Sciences. Mr. Brownstein is admitted to the bars of Pennsylvania, Massachusetts and Florida, but does not actively practice law. He also served in the U.S. Air Force Reserve, attaining the rank of First Lieutenant in the Medical Service Corps.