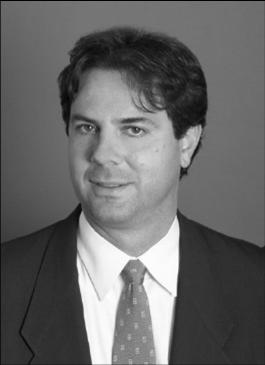 Ray is co-chief investment officer of the Quantitative Strategies team within the Investment Management Division. He has worked in this capacity since 1998, having joined the team in 1997 as a portfolio manager. Ray became a partner in 2004 and a managing director in 1999. Prior to joining the firm, Ray worked at Salomon Brothers from 1993 to 1996 as head of the Fixed Income Derivatives Client Research Group and member of the Bond Portfolio Analysis Research Group. At Salomon, Ray authored a number of publications on fixed income asset allocation and fixed-income derivatives.

He has published articles in The Journal of Portfolio Management (Summer 1996) and The Journal of Fixed Income (September 1997), and contributed a chapter to the book, Fixed Income Solutions. Ray worked at First Boston from 1988 to 1990 in the Fixed-Income Portfolio Strategies Group, specializing in asset- liability issues for banks and thrifts and valuation of mortgage-backed securities and their derivatives.